According to Merriam-Webster,  the concept of tolerance means “willingness to accept feelings, habits, or beliefs that are different from your own”. Based on that definition, we understand that by talking about being tolerant to everyone, we are talking of respecting them althought we may not agree with the way they think or procede. 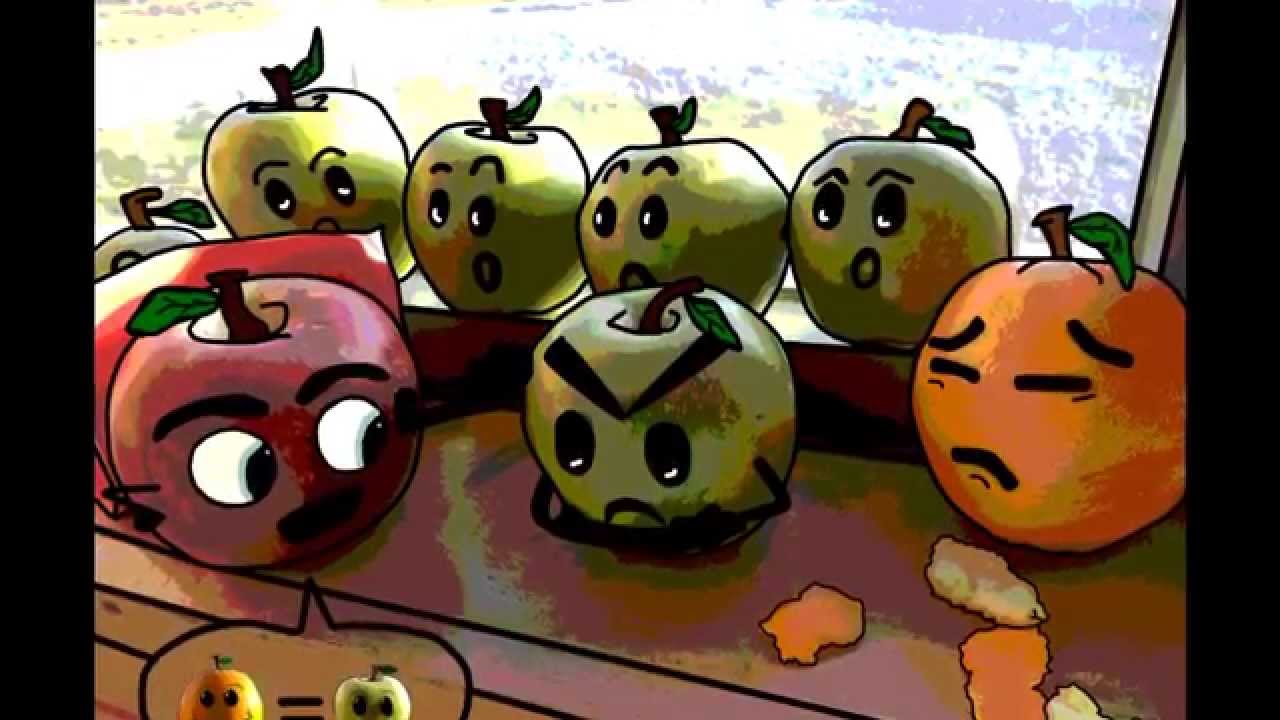 ¿Why is Tolerance an Important Topic?

As social beings, we have the duty to practice tolerance towards those who surround us. We have to accept that we live in a society where, daily, millions of people live together with each other, and that in order to do it peacefully, we are responsable for autocontrol and not letting ourselves judge others, respecting them instead just the same way we want to be respected.

As individuals, we all got the right to be different. That is where tolerance comes in human relationships as an important role. Perhaps, we do not like the someone’s style or appearance, or the way he talks or act, but that does not allow us being rude to him or discriminate him, not even thinking we are superior to them in anyway at all, or anything this could imply.

It is known WE ALL ARE DIFFERENT, and that is exactly why you should always have in mind that even though it may be hard to understand people, you are not the only one, it is also hard for them to understand you. So, we have to put ourselves in people’s shoes, and be concious that everyone acts the way we do for some personal reason, and that NOBODY has the right to criticize or to judge.

Diversity is what enriches the world, so next time you feel like your version of things is the right one, remember yours is only one in a million, and that if this were not for the other 999,999 different opinions than yours, the world would be monotonous and really boring.

I worry too much about everything 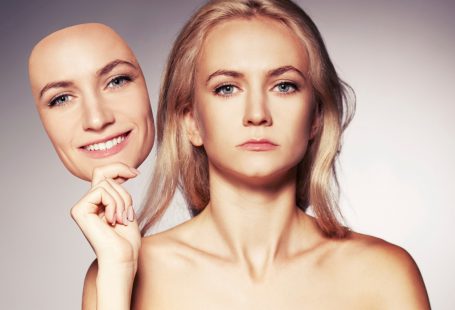 Are you happy, or do you just look? 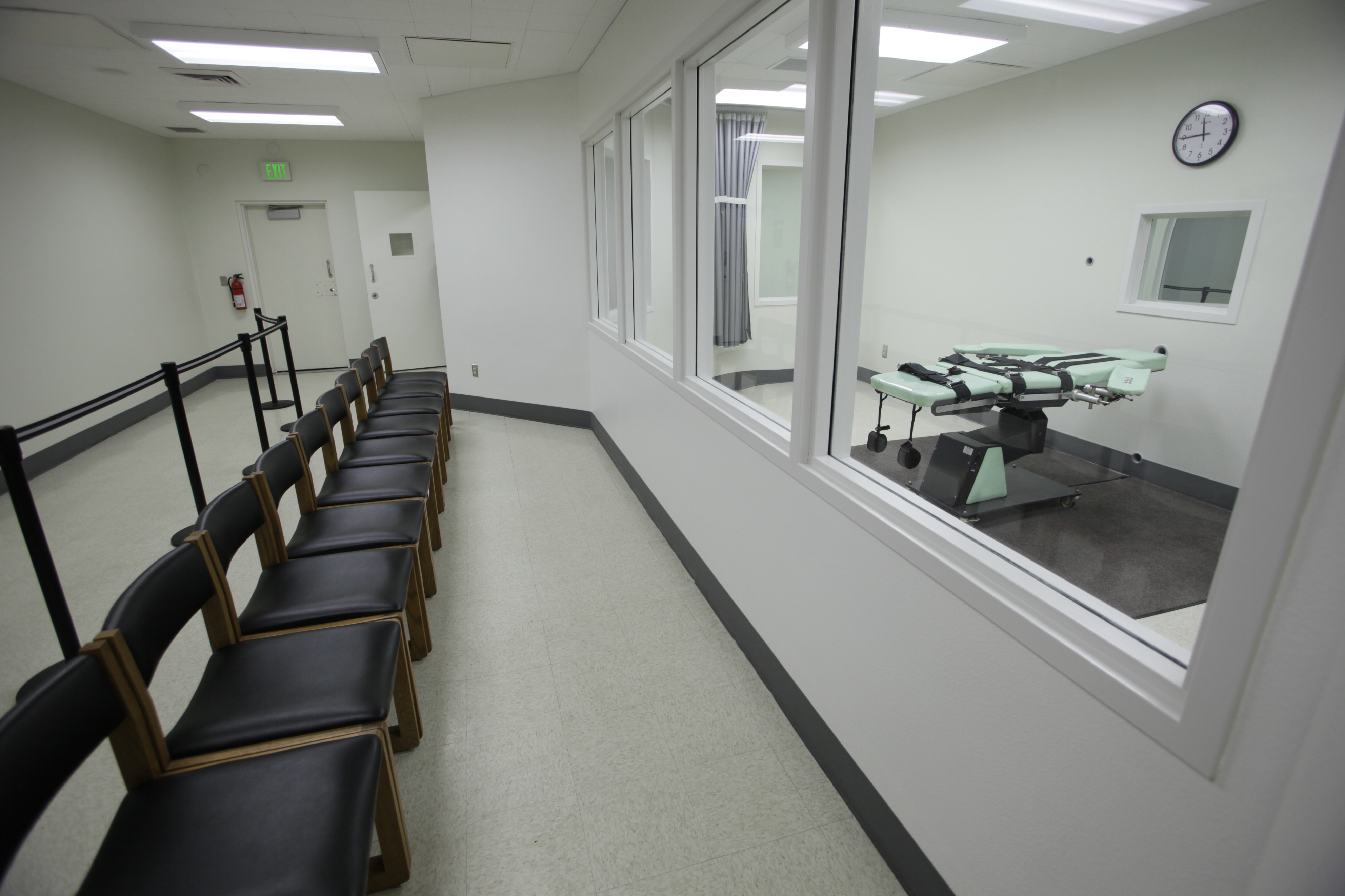 Why we die and death penalty is not punishment