The consequences of pollution 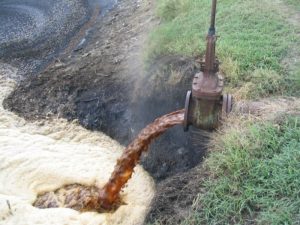 Pollution is any chemical, physical or biological agent present in the environment that pose a threat to the health or welfare of living beings. Environmental pollution is a type of degrading alteration usually caused by human activity consequent factors. It is considered entirely negative.

One of the main causes for the recent increase in pollution in last decades, is human overpopulation. This brings an increase in demand on people’s needs, production and acquisition of products and, therefore, an increase in the amount of wastes regularly generated, including the disposal of toxic substances which are harmful to our planet and all living things on it. Another reason why we are now facing this enormous problem is industrial growth, with its implicit constant production of pollutants and toxic waste. 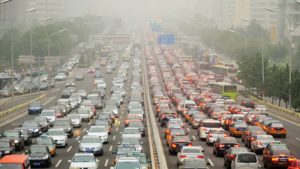 Environmental pollution, for example, causes climate change to which we attribute the increase in the number of floods, hurricanes, droughts and elevation and sea level. Currently, we are being forced to live with extreme weather conditions, due to pollution. It is responsable for melting glaciers and desertified Earth which results in extinction of flora and fauna whole species, as one of the consequences of irreversible damage, and endangering of extinction to many other species. And, although this is one of pollution’s most serious consequences, in general, the quality of animals’ and plants’ lives, as much as humans’, is being affected by this serious current condition of the planet.

Environmental pollution effects depend on the dose and frequency of exposure to it. Those living in extreme poverty, are more likely to suffer some illness by overexposure to contaminants, due to the shortage of drinking water, and more combustion in the areas where they live. 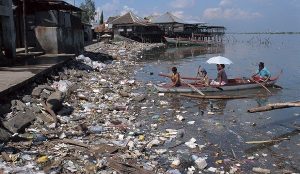 In this case, also people working outdoors are at great risk. Also, children, pregnant women, the elderly, and people with respiratory problems are in a greater risk to present health problems related to environmental pollution. According to the World Health Organization, “About 2 million people could die each year from any cause attributable to air pollution.” And these are just a few of all the consequences of pollution.

As serious as pollution is, as well as its results, we need to stop it. It is true we can’s reverse the damage already done, but we still can stop polluting our world, or at least help reducing pollution. It is our duty, our problem, our responsibility. Since we are the cause in first place.

In addition to the list of previous recommendations, there are many things we can do, each one of us, in our daily lives to stop the current pollution problem present in our world we live in. One of them, perhaps the simplest of all, but it seems that we often forget it: throw trash where we are suppose to. By contributing all of us, surely we make Earth a better place to live in. The preservation of flora, fauna, climate, atmosphere, rivers, seas, forests, … and ourselves, are depending on it.

Are You Really Happy?

Do you have a life project? 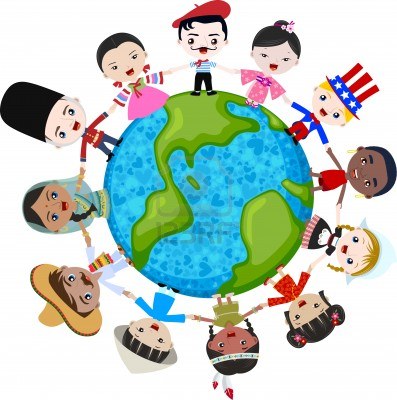 Some facts about Maturity 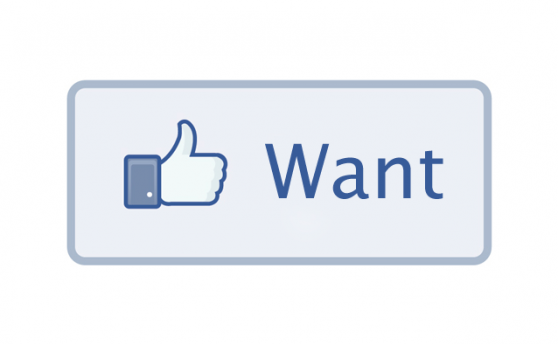 Doing something you dont want to